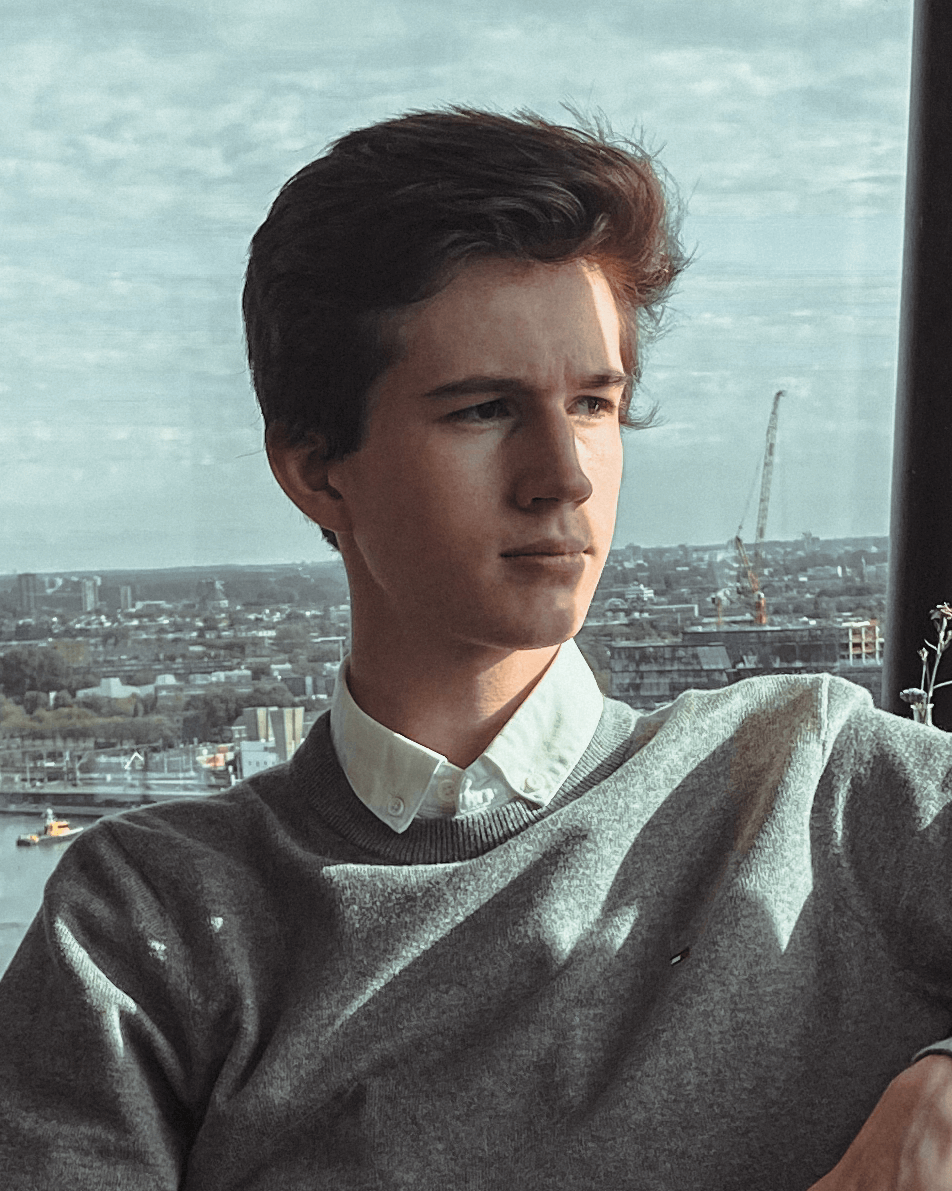 Julien is a 21-year-old digital artist from the Netherlands who uses vivid abstraction to express his thoughts and ideas. Reflecting back on the past and forward into the future, 80s music and space has always been a major source of inspiration for his work. At the age of 14, he started editing YouTube videos and one year later began to study motion graphics. Julien got invited to visit Snap Inc. HQ in Los Angeles at the age of 18 for his augmented reality work on Snapchat, where he currently has 890K+ followers and 4.9B+ views. He is a Snapchat Official Lens Creator, which enables him to collaborate with some of the world's most well-known and popular brands. In 2020, he began focusing on the NFT community as a collector and eventually as an artist. He is now a well-known figure in the community, moderating for several large NFT platforms. He is a Founder & CEO of Arvable which is a digital media & marketing agency responsible for PR and social media services for many NFT projects. You can find Julien his social media and NFT crypto art down below.